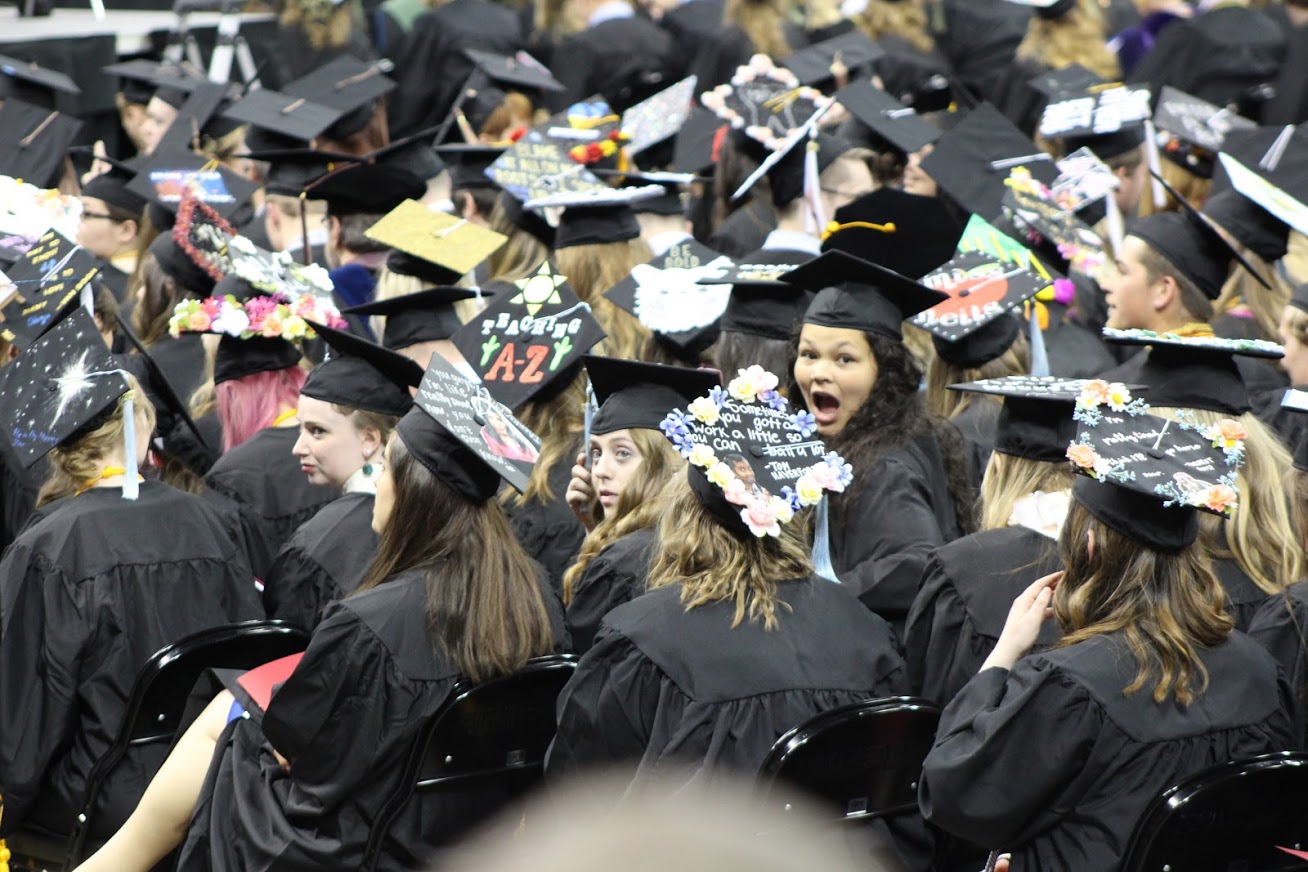 “Alysia as a girl’s name is of Greek origin, and the meaning of Alysia is “entrancing”.

Originally of Old Greek origin, the name Monique is mainly used in French. The name means ‘wise’, ‘warm’ and ‘single’.

Spanish: topographic name from the plural of moral ‘mulberry tree‘.

Lola is a feminine name of Spanish origin, meaning “sorrows.” It is a shortened version of the name Dolores which derived from a Spanish title given to the Virgin Mary, Nuestra Señora de los Dolores, which translates to “Our Lady of Sorrows.” This biblical name carries the message that understanding the sorrows in life is necessary in order to experience joy—a lesson that will help baby Lola to be in tune with their emotions.” These are google references, need to site.

LOLA!!! She hears the scream, she wades through the waters and each wave feels like the last blow but the other side seems warm in the lady’s sorrows.

To make a mom proud that gave her everything but the love she wanted and she saw the pain,she tried to stop it.

And she was told to wear her heart on her sleeve so she prayed for a life better than her moms and maybe he’d take her on adventures to understand the meaning of life.

Alysia, “your heart is so big.” Your light to give is beautiful. They said and she did what she was told, she felt herself die each time she showed up, insecurity became safe.

Teachers loved organization a place OCD could latch to control when homes crumbled.

And they fought but she had to try to control her anger, she wanted to take care of the family, when she couldn’t she blew into a volcano,

poetry was her secret art but words hurt so fear and moms boomed.

They were cute kids, she told them everyone would say mean things about them and she wanted credit for it all but it hurt because none of us can let go.

she just pleased her way into other peoples hearts until they didn’t need her until they hurt, until she became a goat or slaughtered.

Alysia stayed friends with love but it cost her hell and suffering that grief could not expel. And her mixed identity was always questioned in every new family and truth got twisted to lies.

And when college came she went with her heart but not before her breathing and brain gave out in a tent with no home to go back to.

She made a home with a window to see the world but locked the door.

She gave him her heart but Monique took charge and OCD latched onto the past trauma, she blamed, she shamed herself and anger grew because she shared too much.

Monique used her wisdom and continued to try and reach a spirituality, she listened to stories, perspectives, and guidance from others, but she grew more doubtful. Who was she and why did she always feel like more than one person.

And Monique brought Alysia back and reminded her that her sensitivity taught her that all these white friends, were playing a game of life and she still had less cards. Did she give them chances to fold, yes, did they? No? Because silence says their ego to keep sweet Lola is still intact. Do they know who they are because I know who I am. Mixed in every sense and now I know we all play everyday.

So Alysia will apologize once again but not without holding the person accountable this time. For they almost took her soul and will to live again.

She heard her God say Choose, you be you. You’ve always been you, don’t let anyone have your power and wisdom to apologize but to own her story again as hers and hers only. And theirs as theirs only.

And tomorrow as Morales’ they will all sit under a mulberry tree of truth and laugh at how freedom to be was so simple yet so hard to walk away from.

And the question is, is when will we stop looking for answers and start living in today?

Because don’t forget a blessing is also a curse and love is dark and light and folding is forgiving. But I choose to lose in love always and anger is sadness that my cards were taken again. But id trust every time and I will trust my inner power to take a risk with regret left behind.